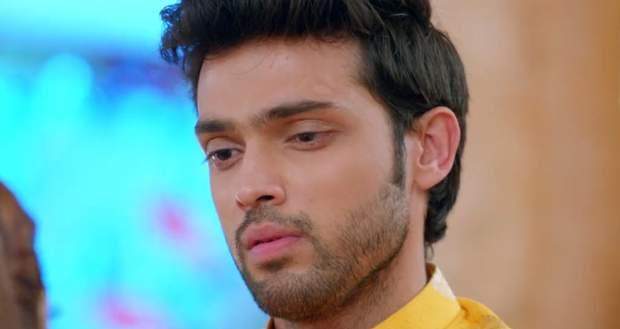 In the upcoming episodes of KZK 2 serial, Anurag will get suspicious of Viraj and will investigate to expose his true intentions.

Up until now in Kasauti Zindigi Ki 2 story, Prerna saved Anurag and later refused to continue with the engagement as her finger got injured.

Meanwhile, Anurag has seen Prerna with a woman who was Komolika as is suspicious about her. Also, Komolika has warned Viraj about his loving wife Natara.

Now based on the latest twists of Kasauti Season 2, Anurag will soon decide to keep an eye on Viraj to learn his true intentions and expose him in front of the Sharma family.

He will follow him and will see him with another woman. The woman would be Natara, Viraj’s wife and both will be seen hugging by Anurag.

He will decide to reveal his reality of having another relationship in front of Prerna and Veena as per the gossip updates of Kasauti 2 serial. 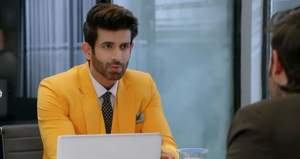 Kasauti Zindagi Ki 2 Gossips: Viraj to die by falling off the cliff? 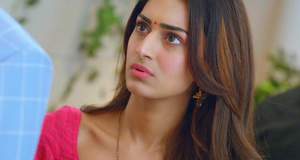 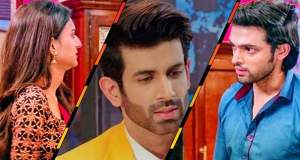