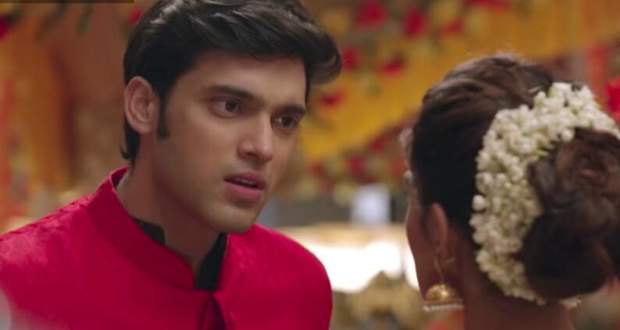 In the upcoming episodes of KZK 2 serial, Anurag will soon regain his memory during the Tilak ceremony of Prerna and Viraj.

Up until now in Kasauti Zindigi Ki 2 story, Anurag fixed Prerna’s alliance with Viraj which was all Komolika’s plan. Later, Prerna was compelled to say yes because of her mother’s health.

Now based on the latest twists of Kasauti Season 2, Prerna and Viraj’s Tilak function will soon start and Anurag will feel uneasy.

Later, he will remember flashes of his memory which will cause him a severe headache. Eventually, he will be able to recall everything that happened in the past two years as per the gossip updates of Kasauti 2 serial.

© Copyright tellybest.com, 2018 & 2019. All Rights Reserved. Unauthorized use and/or duplication of this material without written permission from tellybest.com is strictly prohibited.
Cached Saved on: Saturday 18th of January 2020 12:25:48 AMCached Disp on: Wednesday 22nd of January 2020 05:31:26 AM