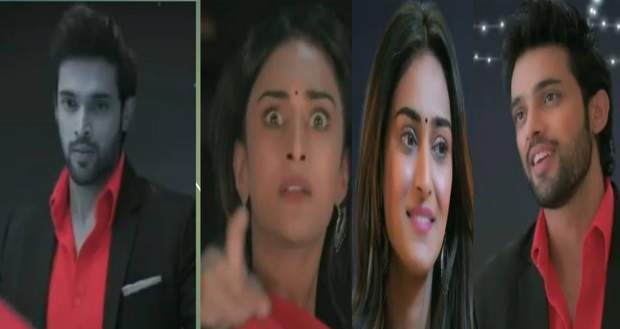 Kasauti Zindagi Ki 2 Gossips: Prerna to be killed by Anurag?

In the upcoming episodes of KZK 2 serial, viewers will witness a shocking new twist as Anurag will kill Prerna by his bare hands.

Up until now in Kasauti Zindigi Ki 2 story, Komolika tried to kill Prerna and later Viraj tries to marry her. However, Anurag and Prerna were reunited and were blessed with a baby girl.

Anurag also regained his memory while Komolika is afraid that she will be thrown out of the house.

Now based on the latest twists of Kasauti Season 2, the epic love story of Prerna and Anurag will come to a tragic end as Anurag will kill Prerna by his own hands.

The latest promo of Kasauti 2 serial reveals the shocking scene of Anurag pushing Prerna off the terrace.

Let’s see if this is another one of Komolika’s plans or Anurag actually betrayed Prerna in the future story of Kasauti Zindigi Ki 2 serial. 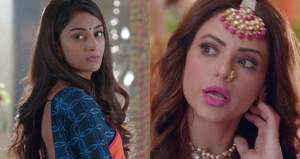 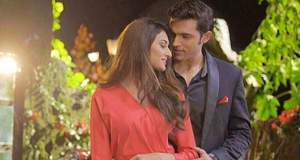 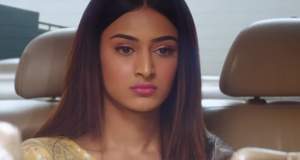 © Copyright tellybest.com, 2018 & 2019. All Rights Reserved. Unauthorized use and/or duplication of this material without written permission from tellybest.com is strictly prohibited.
Cached Saved on: Wednesday 1st of April 2020 02:43:53 PM