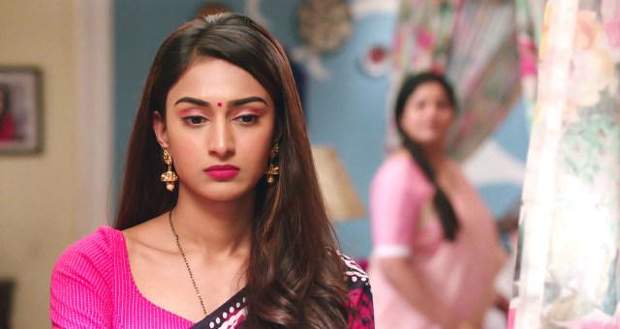 In the upcoming episodes of KZK 2 serial, Prerna will flop Komolika and Ronit’s plan by changing her own land into a commercial one.

Up until now in Kasauti Zindigi Ki 2 story, Prerna returned to take revenge from Anurag and won the land which was his dream project. Further, she has planned to change her land into commercial as well to beat the Basus.

Now based on the latest twists of Kasauti Season 2, Ronit’s plan will flop as Prerna will also change her land into commercial just like will get his commercial land changed into residential.

The twist, however, would be that Anurag will not let Komolika and Ronit know about Prerna’s plan as per the gossip updates of Kasauti 2 serial. 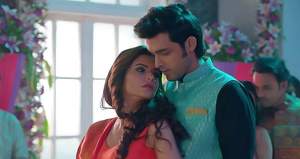 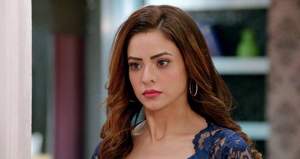 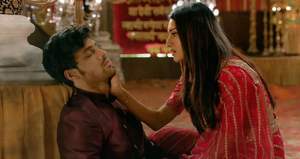