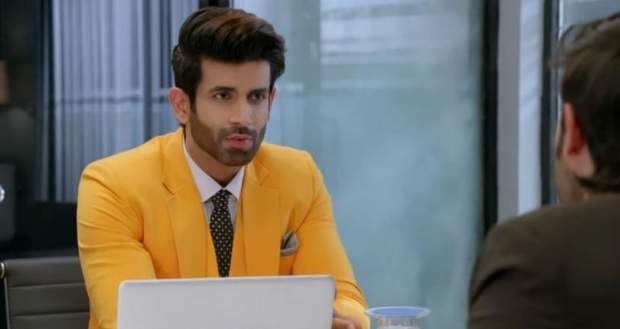 In the upcoming episodes of KZK 2 serial, Viraj will turn negative and would want Prerna to end as she has betrayed him.

Up until now in Kasauti Zindigi Ki 2 story, Prerna doesn’t want to get married to Viraj as she loves Anurag. However, she also thinks that her marriage might bring back his memory.

Viraj, on the other hand, is in love with Prerna but feels suspicious about her relationship with Anurag.

Now based on the latest twists of Kasauti Season 2, Viraj will witness Prerna in Anurag’s arms and will get shocked. He will also witness them going inside the changing room and will get angry.

He will feel betrayed by Prerna and would confront Jagga. He would ask him why he didn’t kill Prerna when he had the chance as per the gossip updates of Kasauti 2 serial. 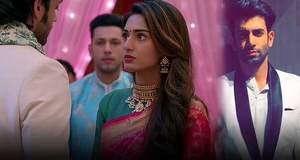 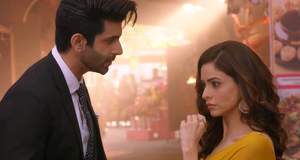 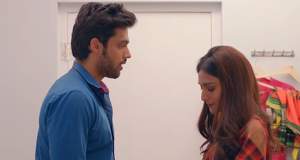