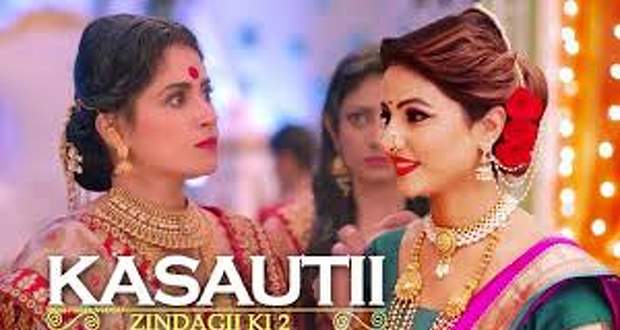 In the upcoming episode of Kasauti Zindagi Ki 2, the audiences will get to see Kamolika’s (Hina Khan) wrath when she will be seen insulting Veena because of Prerna (Erica Fernandes).

So far in Kasauti Zindagi Ki 2, Prerna and Kamolika got into an argument where Kamolika promised Prerna that she will make Anurag put Vermilion on her hairline.

Further, Kamolika will plan to hurt Prerna by insulting Veena.

Kamolika will be seen confronting Veena for setting up her daughter to earn money. She indirectly addresses Prerna as a sex worker.

We wonder how Prerna would react.

Let’s wait and watch the next episode of Kasauti Zindagi Ki 2. 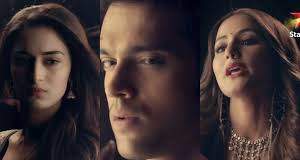 Hina Khan says Erica Fernandes is not my friend 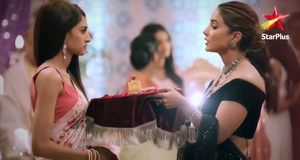 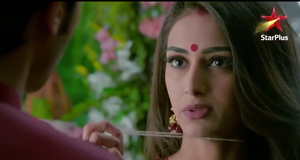 © Copyright tellybest.com, 2022, 2023. All Rights Reserved. Unauthorized use and/or duplication of any material from tellybest.com without written permission is strictly prohibited.
Cached Saved on: Monday 21st of November 2022 09:49:22 AMCached Disp on: Wednesday 7th of December 2022 01:11:28 PM