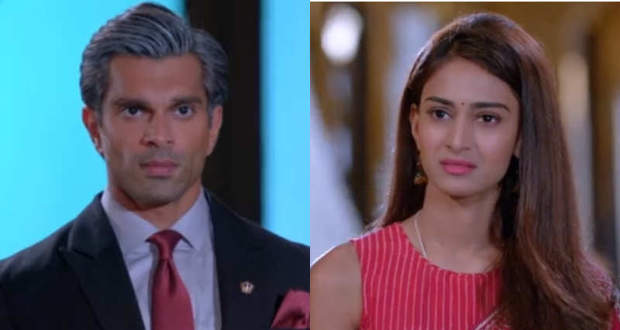 In the upcoming episodes of Kasauti Zindigi Ki 2, the fans will witness Prerna turning into a doting wife towards an injured Mr. Bajaj.

Up until now in Kasauti Season 2 story, Prerna is living at Basu mansion along with Mr. Bajaj and his family. Mr. Bajaj has claimed his fifty percent right on Anurag’s house.

Mr. Bajaj and Prerna organized a grand birthday celebration of Kuki in the house where Veena came from the organizing team.

Based on the recent spoilers of Kasuti Zindagi Ki 2, Maasi will plan a fatal accident in which Mr. Bajaj will get severely injured.

Maasi will then put the entire blame of the accident on Veena to create misunderstandings between Prerna and him.

However, later in Kasauti 2 serial gossips, Mr. Bajaj will take back Maasi's complaint against Veena.

This will impress Prerna and she will take proper care of Mr. Bajaj’s health condition as a gesture of thank you for his endearing act towards Veena. 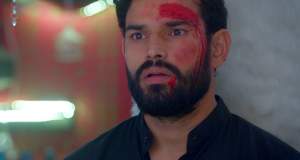