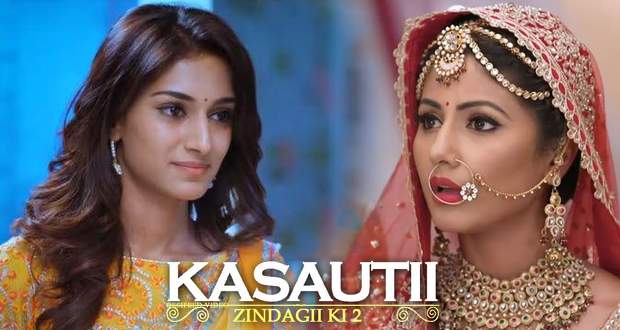 Komolika will send Prerna (Erica Fernandes) behind the bars in a fake case of theft in the approaching episodes of Kasauti Zindagi Ki 2.

So far in KZK2, Prerna is struggling hard to snatch the legal papers from Komolika to save her marriage with Anurag.

Prerna, Shivani, and Anupam came as I.T officers in the house and fortunately stole the papers from Komolika’s cupboard.

Further, in Kasauti 2, Chaubey will expose the truth of I.T officers in front of Komolika. Komolika will sense Prerna’s involvement and will fume in anger.

Komolika will decide to avenge Prerna by filing a complaint against her. She will accuse Prerna of stealing her precious jewelry.

We wonder how Prerna will counter Komolika’s move in the next episode of the second season of Kasauti series. 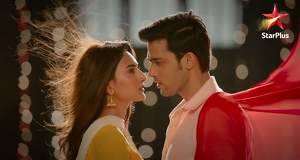 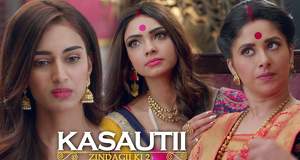 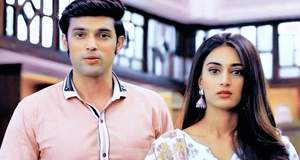