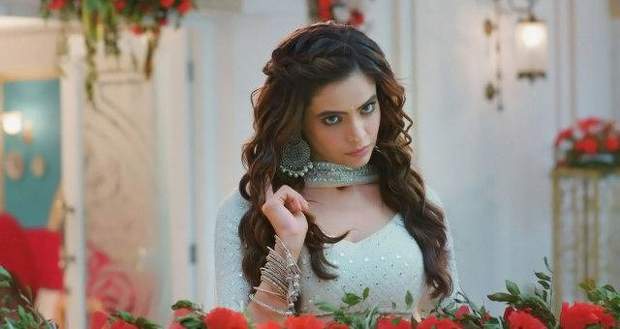 In the upcoming episodes of KZK 2 serial, Komolika will plan on killing Prerna and Anurag which will be a shocker for Mohini.

Up until now in Kasauti Zindigi Ki 2 story, Anurag and Prerna learned that Samidha is Sneha and got emotional. Meanwhile, Komolika planned to kill Prerna and hired the goons.

Now based on the latest twists of Kasauti Season 2, Komolika will reveal her plan in front of Mohini which will leave her in shock. Anurag will overhear their conversation and will rush to save Prerna.

Later, Mohini will be stunned as Komolika will order the goons to kill Anurag as well as per the gossip updates of Kasauti 2 serial.

© Copyright tellybest.com, 2018, 2019, 2020. All Rights Reserved. Unauthorized use and/or duplication of this material without written permission from tellybest.com is strictly prohibited.
Cached Saved on: Saturday 5th of December 2020 05:34:15 AM