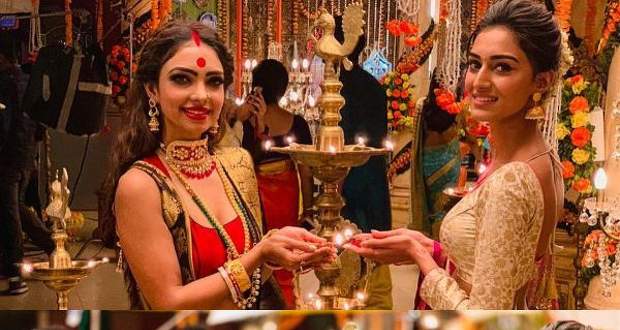 In the upcoming episode of Kasauti Zindagi Ki 2, Prerna (Erica Fernandes) will be seen fighting fiercely against Mohini and Nevidita.

So far in Kasauti Zindagi Ki 2 (KZK 2), Anurag and Kamolika were out for honeymoon. Prerna couldn't let that happen so played a long game which resulted with Kamolika and Anurag's arrest.

Further, Mohini and Nevidita will confront Prerna. They will try to make her realize that she is unwanted and . disrespected.

Prerna wouldn't gulp her respect, and fight back. She will ask Mohini and Nevidita to stay out of her way. 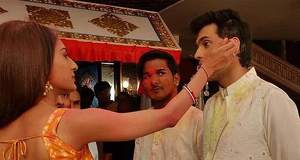 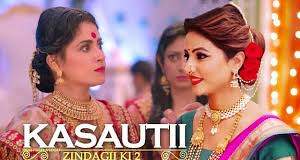 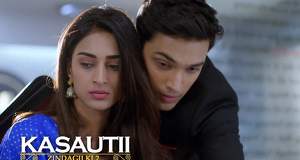 © Copyright tellybest.com, 2022, 2023. All Rights Reserved. Unauthorized use and/or duplication of any material from tellybest.com without written permission is strictly prohibited.
Cached Saved on: Monday 21st of November 2022 09:17:10 PMCached Disp on: Wednesday 7th of December 2022 11:48:43 AM