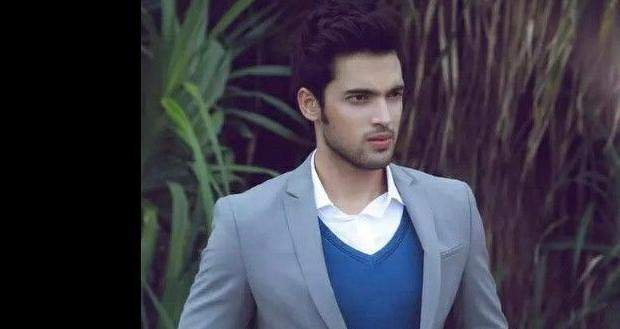 Why did Parth Samthaan’s exit from KZK2 serial?

As we all know that Prerna and Anurag have been touted as the most adorable couple in Kasauti 2 serial by their fans on social media. Their unique chemistry has won the hearts of its viewers since Kasauti Zindagi Ki season 2 launch.

However, KZK 2 took an extended break due to lockdown and when it came back, the makers decided to bring Bajaj’s character back in the story.

According to the latest spoilers of KZK, Kasauti's main track diverted from Prerna-Anurag’s story and started focusing more on Prerna-Bajaj’s story. The rumours doing rounds that this could be the main reason for Parth Samthaan to quit the show.

Moreover, some of his quotes on social media also say that he is looking forward to some new opportunities and also keen on exploring some different kinds of roles.