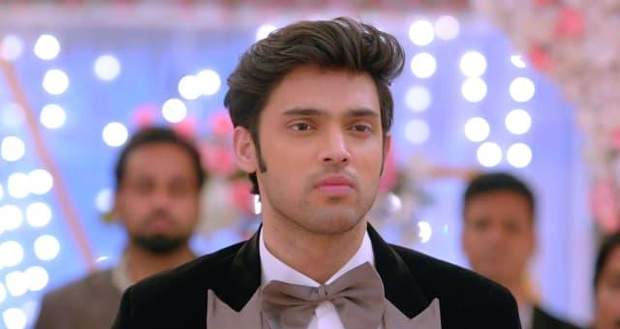 In the upcoming episodes of KZK 2 serial, Anurag will come to know about Komolika’s plan of blackmailing Prerna to get 51 percent shares of the Bajaj City Project.

Up until now in Kasauti Zindigi Ki 2 story, Komolika blackmailed Prerna and got 51 percent shares of the Bajaj City project. Anurag got suspicious and read the papers that Nivedita was hiding.

Now based on the latest twists of Kasauti Season 2, Anurag will confront Nivedita and will ask about the papers along with the mentioning of the orphanage in them.

Further, he will ask if Komolika is playing a game while Nivedita will be forced to tell the truth. She will reveal that Komolika forced Prerna to give 51 percent shares in exchange for orphanage as per the gossip updates of Kasauti 2 serial.

© Copyright tellybest.com, 2020, 2021. All Rights Reserved. Unauthorized use and/or duplication of any material from tellybest.com without written permission is strictly prohibited.
Cached Saved on: Thursday 15th of April 2021 08:32:31 PM