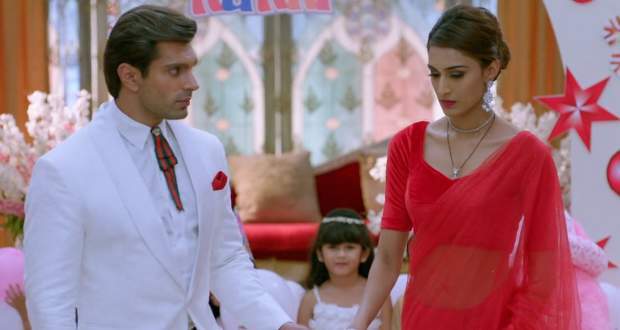 In the upcoming episodes of Kasauti Zindigi Ki 2, Anurag will help Prerna in bringing Veena from behind the bars.

So far in Kasuti Zindagi Ki 2 story, Anurag moved to London to crack a deal with investors who would help him in throwing Mr. Bajaj out of Basu house.

Mr. Bajaj and Prerna organized a grand birthday party for Kuki at their new abode. Tanvi and Maasi decided to use Veena as a ploy to achieve their selfish ends.

Now, based on the spoilers of Kasauti Season 2, Mr. Bajaj will get severely injured when a flower board will fall on his head. He will be rushed to the hospital.

Maasi and Tanvi will accuse Veena of sabotaging the decorations intentionally to kill Mr. Bajaj. They will file a complaint against Veena to get her arrested.

Later, as per the twists of KZK2, Anurag will return to India on learning about Veena’s condition. He will help Prerna in proving Veena’s innocence during the court case proceedings. 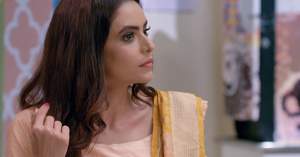 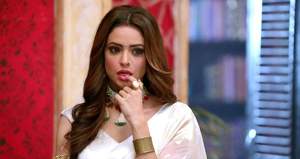 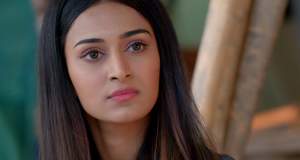 © Copyright tellybest.com, 2018 & 2019. All Rights Reserved. Unauthorized use and/or duplication of this material without written permission from tellybest.com is strictly prohibited.
Cached Saved on: Tuesday 14th of July 2020 04:48:07 PM