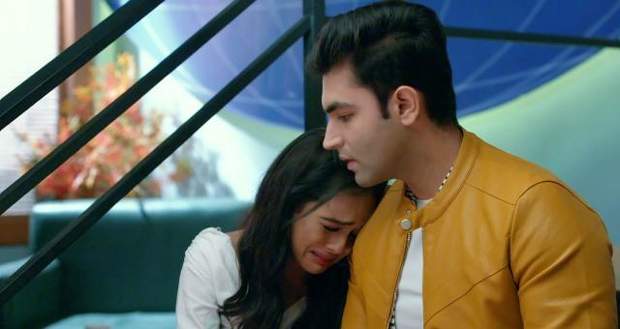 In the upcoming episodes of KZK 2 serial, Kaushik will confess that he leaked the papers using Kuki’s phone and that Kuki is innocent.

Up until now in Kasauti Zindigi Ki 2 story, Kaushik and Kuki are falling love while Bajaj has learned about Kuki being rusticated from the college. Later, Anurag slaps Kaushik for entering the principal’s office.

Now based on the latest twists of Kasauti Season 2, Kaushik will confess that he leaked the papers using Kuki’s phone and that Kuki is innocent.

Further, Prerna will reveal in front of Anurag that Kuki and Kaushik are in love with each other as per the gossip updates of Kasauti 2 serial.