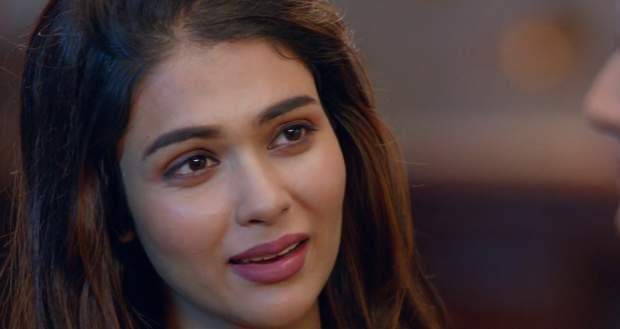 In the upcoming episodes of KZK 2 serial, Shivani will learn about Ronit’s plan and will confront him to end the marriage.

Up until now in Kasauti Zindigi Ki 2 story, Ronit is marrying Shivani to torture her later while Prerna is against the marriage. Further, Komolika has other plans to take revenge from Prerna and is all set to adopt Samidha.

Now based on the latest twists of Kasauti 2, Shivani will soon confront Ronit and will reveal that she knows about his and Komolika’s plans.

She will further announce that their alliance is over while Ronit won’t be ready to accept defeat. He will decide to kidnap Shivani to complete his revenge as per the gossip updates of Kasauti 2 serial.