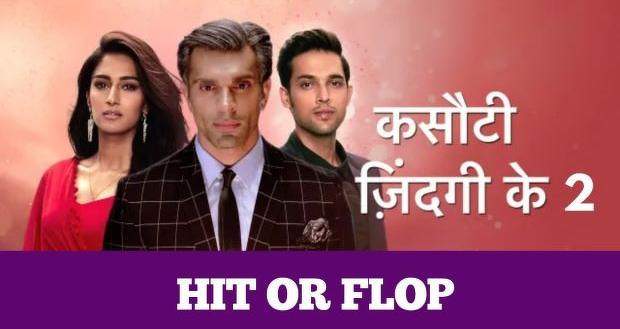 Can Kasauti Zindagi Ki 3 (KZK3) be a hit show among daily soaps?

Based on the serial gossips of KZK 2, Anurag and Prerna’s beautiful chemistry and screen presence was the essence of the show.

The star cast of Kasauti 2 serial, Erica Fernandes and Parth Samthaan portrayed the role of Prerna and Anurag with full perfection.

Kasauti Zindagi Kay 2 (KZK 2) story was inspired by the story of Kasauti season 1 and essayed the incomplete love between Prerna and Anurag who were united finally at the end of season 2 of Kasauti.

The role of Komolika played by both Hina Khan and Aamna Sharif was one of the most disliked characters but both the actresses played the role with full attitude.

Kasauti Zindagi Ki 2 in all was a complete family package loved by all.

Let’s see if the next season of Kasauti Zindagi Ki 3 (KZK 3) can create the same popularity as KZK2. 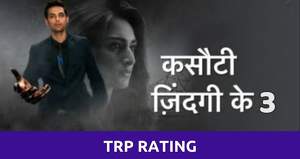 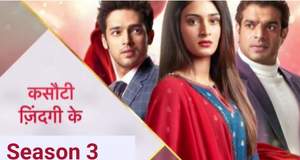