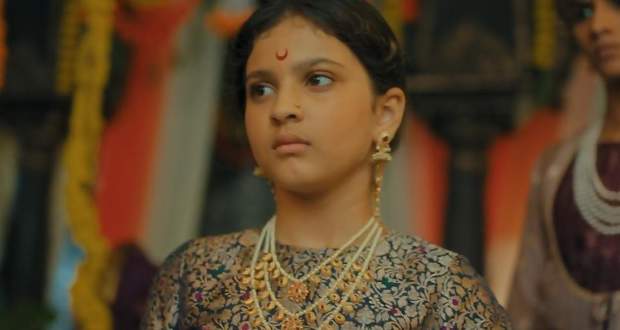 In the future Kashibai Bajirao Ballal (KBB) serial episodes, the lootera will kidnap Kashi while Bajirao will follow them and will save her.

Up until now in Kashi Bai Bajirao Ballal, Balaji requested Kashi's father for financial help in expanding the Maratha's army while he asked for some time.

Further, Kashi got angry at her father when she didn't like any of the Ghaghar's and argued with Bajirao who told her to choose any one of them.

Now as per the serial gossips of Kashibai, Bajirao and Kashi will be playing hide and seek when some lootera's will kidnap Kashi to gain money from her father.

However, Bajirao will figure out that she has been kidnapped and will go after the lootera's.

He will fight with them and will manage to save Kashi, according to the spoilers of the Kashibai serial.

Let's see what will happen next in the upcoming twists of the (KKB) Kashibai Bajirao Ballal serial. 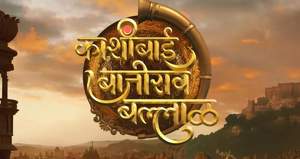 © Copyright tellybest.com, 2020, 2021. All Rights Reserved. Unauthorized use and/or duplication of any material from tellybest.com without written permission is strictly prohibited.
Cached Saved on: Wednesday 19th of January 2022 01:31:55 PM