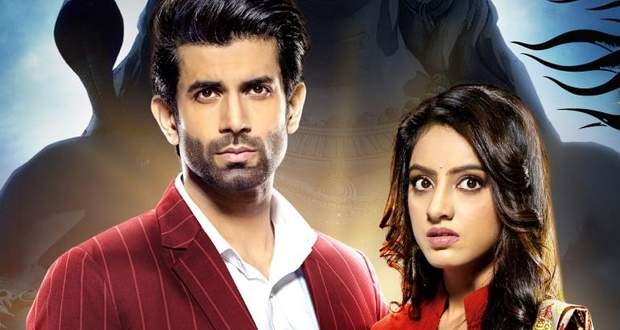 In the upcoming episodes of Kawach season 2, Angad will abandon his son Prem when he will realize he is a potential threat to his family.

So far in season 2 of Kavach story, Kapil’s soul was released while Saakshi is still out there. She even abducted Prem and kept him captive at his old house. After 7 years, Sandhya meets her son and gets emotional.

Angad, on the other hand, thinks Prem as a problem which made Sandhya upset.

Now as per the latest spoilers of Kawach Maha Shivratri, Angad will get mad at Sandhya for letting Prem stay at their house as he tried to hurt Aastha.

He will further tell Sandhya that he doesn’t think of Prem as his own son and will abandon him according to the gossip news of Kavach Mahashivratri.

Let’s see how Sandhya takes care of Prem alone in the future episodes of season 2 of Kavach serial upcoming story.

© Copyright tellybest.com, 2018 & 2019. All Rights Reserved. Unauthorized use and/or duplication of this material without written permission from tellybest.com is strictly prohibited.
Cached Saved on: Thursday 2nd of April 2020 04:37:32 AM