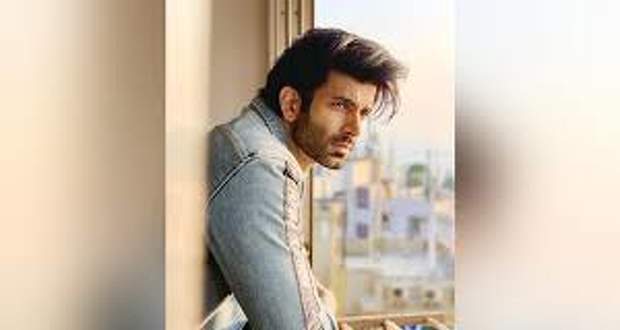 Kavach 2 latest spoiler: Angad worried about his past

In the upcoming episode of Kavach 2, Angad would be seen worried about his past.

So far in Kawach 2 story, Angad was hell-bent to marry Sandhya.

Sandhya, on the other hand, had second thoughts about Angad.

As per the latest spoiler of Kawach2, Angad took his uncle’s help and made Sandhya agree to marry him.

According to the latest twist on Kavach 2, Angad’s ex-girlfriend Misha will visit Angad and Sandhya’s wedding.

Sandhya will soon learn about Angad and Misha's relationship.

What will be the next twist in Kavach season 2?

Will Misha be the reason for breaking Sandhya and Angad’s wedding alliance?

Let’s see what happens next in the future story of Kavach2.

© Copyright tellybest.com, 2018 & 2019. All Rights Reserved. Unauthorized use and/or duplication of this material without written permission from tellybest.com is strictly prohibited.
Cached Saved on: Thursday 16th of July 2020 11:24:52 PM