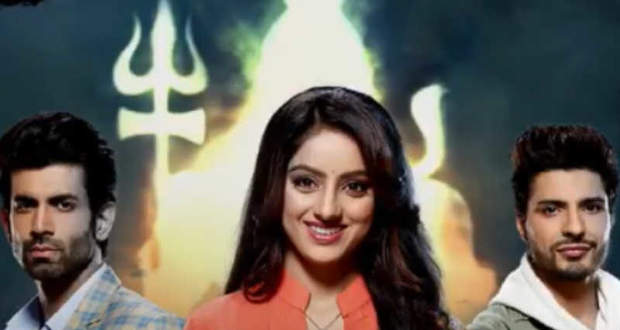 Color’s popular thriller show Kawach 2 is going to witness some more twists and turns in the upcoming episodes.

The show is currently showing Angad and Sandhya’s married life.

Sandhya decides to marry Angad and test him.

Based on the latest gossips, Kapil possesses Angad during the wedding rituals itself. By the end of the marriage, Kapil completely traps Angad.

Everybody in the family gets shocked to see the sudden change in behaviour of Angad.

Ashutosh then sees Angad in the broken mirror and gets shocked to see Kapil’s face instead.

As per new Kawach 2 twists, Kapil in Angad’s body realizes Ashutosh has seen him but before he could kill Ashutosh, Sandhya’s brother comes for Pag Phera ritual.

Let’s see when Sandhya realises Kapil’s presence and what she will do in the future story of  Kawach 2 latest episode.