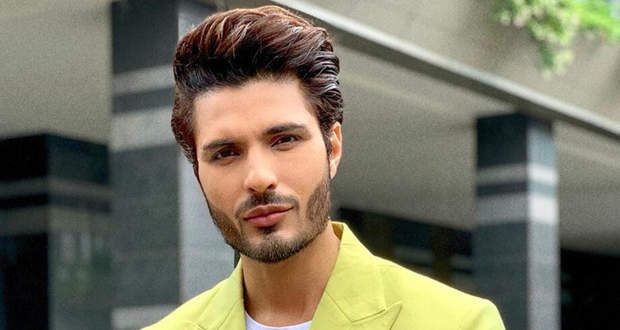 Kapil’s truth has finally been revealed and now Sandhya is adamant to bring Angad out from his clutches.

Based on the recent spoilers of Season 2 of Kavach serial, Sandhya will get the powerful ‘Abhimantrit Book’ from the priest which will have pious mantras written in it.

Sandhya will pull out evil Kapil’s spirit from Angad’s body and this incident will finally close Kapil’s chapter forever in Kawach Season 2.

According to the cast gossips of Kavach 2 serial, Kapil aka Vin Rana’s part will end in the future episodes and he will quit the show.

Stay in touch with this portal for more gossips, spoilers, and latest news of Kawach 2 serial.