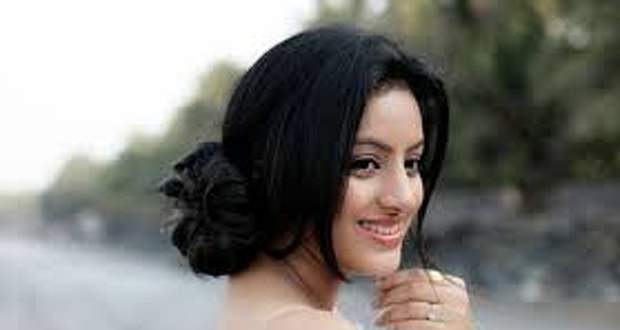 The brand new season of Kavach2 in gearing up for new nail-biting episodes where people will point figure on Sandhya’s mental condition, but Angad will be seen taking Sandhya’s back.

Previously on Kavach 2 serial, Sandhya encountered a deadly ghost who is mad about her mangalsutra.

The ghost has terrified Ranjana and is now after Sandhya.

As per the latest spoiler, Sandhya will be seen behaving weirdly in her pre-wedding ceremonies.

Based on Kavach 2 serial twist, Angad will show his support to Sandhya and put a stop on all rumors.

Will Angad help Sandhya fighting against the ghost?