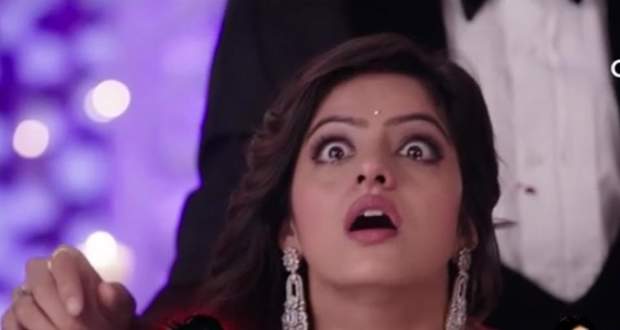 In the upcoming episodes of Kavach 2 serial, Sandhya will get shot by Rishi.

So far Kawach 2 story is revolving around Angad being possessed by Kapil.

Now, the latest news of Kawach2 conveys that Sandhya is also aware of Kapil’s presence in Angad’s body.

Angad has also organised a party for his parent’s marriage anniversary in which Kapil was planning to kill Manu.

According to the latest Kavach2 spoiler updates, Rishi will come to ruin the party by shooting Angad.

But as per gossips Sandhya will come in front of Angad to save him and will get shot instead.

Sandhya was also trying to kill herself in the recent episodes of Kavach 2 to test Angad.

© Copyright tellybest.com, 2018 & 2019. All Rights Reserved. Unauthorized use and/or duplication of this material without written permission from tellybest.com is strictly prohibited.
Cached Saved on: Wednesday 5th of August 2020 11:01:08 PMCached Disp on: Thursday 6th of August 2020 02:59:10 PM