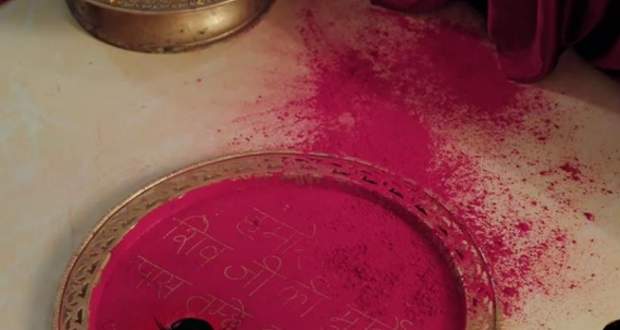 In the upcoming episode of Kawach 2, Sandhya is going to find the clue left in the temple by Angad.

So far the story of Kavach2 is revolving around Kapil targeting Angad’s family and getting his revenge.

He has successfully killed Ashutosh and has also revealed his next target to his wife.

As per the latest Kawach2 story twist, the next target of Kapil is going to be Manoj who is already suspicious about the events.

Now the latest gossips reveal that Sandhya is going to find the message left by Angad in the temple.

He had left a plate of sindoor with a message of finding the answers under Shiva’s statue.

Let’s see if Sandhya will find Angad’s letter and stop Kapil in the upcoming story of Kavach Mahashivratri future episodes.