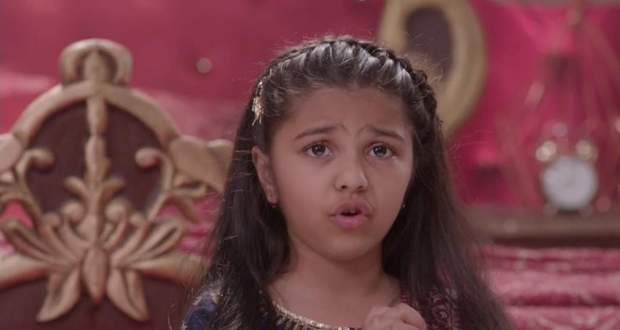 In the forthcoming episodes of Kavach 2, Saakshi will lock Sandhya’s daughter Aastha in a dark room and will try to kill her.

So far in Kawach 2, Sandhya has found Prem after years of waiting and is trying hard to get along with him.

Prem, on the other hand, is scared by Saakshi while the family members see him as trouble for the whole family.

Saakshi has also tried to interact with Aastha and has some evil motive against her.

Now as per the new spoilers of Kawach 2, Saakshi will manipulate Aastha and will lock her in a dark room. She will later try to kill her.

Also, a psychic named Rekha will enter the party and will inform Sandhya about Aastha being in danger according to the gossip updates of Kawach.

Let’s see if Sandhya gets successful in saving her daughter or not in the future episodes of season 2 of Kavach.

© Copyright tellybest.com, 2018 & 2019. All Rights Reserved. Unauthorized use and/or duplication of this material without written permission from tellybest.com is strictly prohibited.
Cached Saved on: Tuesday 14th of July 2020 02:42:05 PM