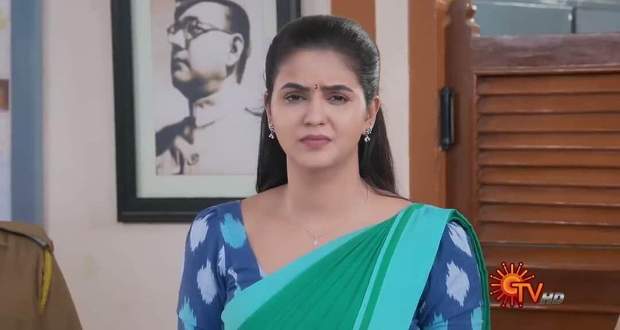 In the upcoming story of Kayal Serial, the lady inspector threatens Kayal to accept the truth and surrender herself as the kidnapper.

But instead of Kayal surrendering, Moorthy surrenders himself to the police station as a kidnapper to protect Kayal.

In the recent episode of Kayal, Kayal brings Moorthy back home and she speaks about the opponent's traps and plots to defeat her.

Kayal feels her love multiplied for Moorthy as she gets emotional over Moorthy's love for her as a brother.

She tells everyone that though the opposition party has made such a false case to put her down, this has been an opportunity for her to unfold the love her brother has for her.

Let us see what will happen to the bond between Kayal and Moorthy in the upcoming episodes of the Kayal serial. 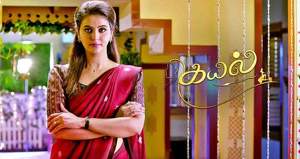