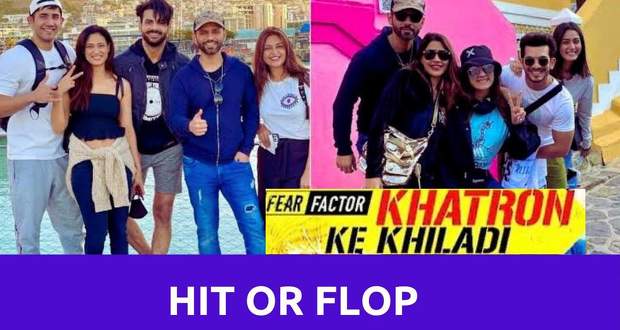 Based on the latest reviews of the Khatron Ke Khiladi 11 show, KKK 11 has the unique new stunts and famous personalities as contestants are all set to again make it the most-watched reality show.

Apart from that, the screen presence and personality of the host, Rohit Shetty make the show even more entertaining to watch.

Sure the previous seasons of Khatron Ke Khiladi have been popular among youth and had high TRP ratings as well.

Hope the same trend will continue this time as well KKK 11 will not miss becoming a hit show.

Khatron Ke Khiladi season 11 voting & eliminatinos will be based on the fear funda.

The Fear Fanda rule states that the contestant who gets Fear Funda tag gets into elimination round.

The contestants are initially in the Fear Fanda state and can remove their tag by winning the tasks.

Starts from six contestants, four will go in the last round for nomination to be eliminated from KKK 11.

Let’s see how much Khatron Ke Khiladi 11 is loved by the viewers in the upcoming weeks. 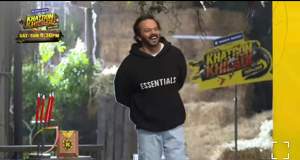 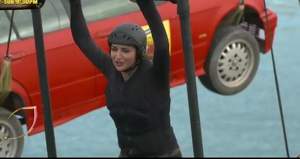 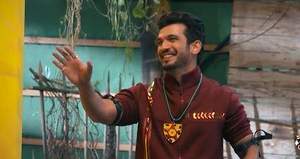