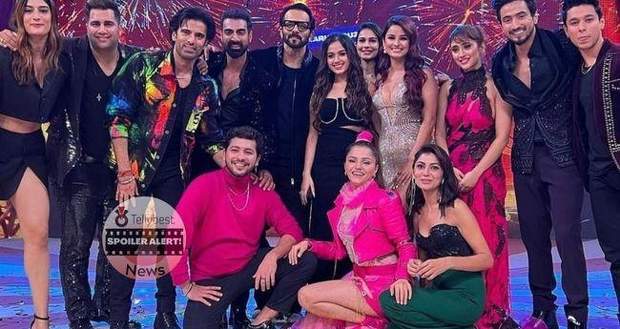 Colors TV's famous show Khatron Ke Khiladi (KKK 12) 2022 has been creating a lot of buzz on social media with its grand finale approaching and its finalist being confirmed.

The KKK 12 has been stirring up a lot of drama and hype since the rumors of one of the finalist, Tushar Kalia has been spread.

However, if we compare all the six finalists and their performances up to now, Tushar Kalia seems to have the most chances of winning the show.

Owing to all of this, the rumors of Tushar Kalia being the winner of KKK 12 do not seem that far-fetched and are a very plausible possibility.

The finale episode of Khatron Ke Khiladi has been shot recently and it is being claimed that Tushar Kalia has won the show.

Let's see if the rumors about Tushar Kalia being the winner turn out to be true or not in the grand finale episode of Khatron Ke Khiladi Season 12 2022 on 25th September 2022 at 9:30 PM on Colors Channel or on the Voot app online. 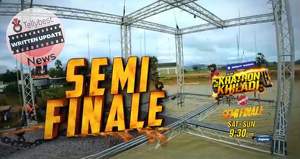