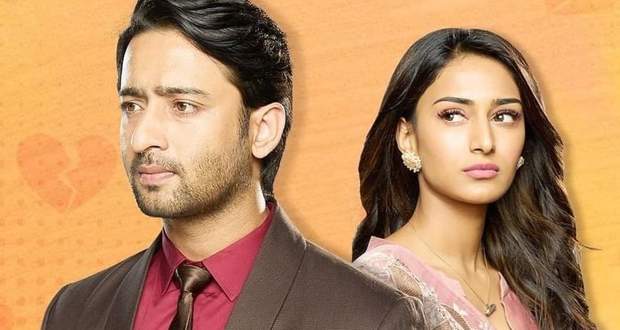 Kuch Rang Pyaar Ke Aise Bhi 3 is the story of Dev and Sonakshi in continuation after the 2nd season.

Kuch Rang Pyar Ke Aise Bhi 3 is the love story of Dev and Sonakshi and how they struggle to keep their relationship strong despite everyday struggles.

The romantic couple in the third season however has turned cold and distant and is feeling bound because of kids and responsibilities.

The story starts with typical modern household problems in a couple’s life when they try to balance work and family.

Sonakshi is seen as a strict mother of two children, Suhana and Shubh, and tries to discipline them at the breakfast table.

However, Ishwari is seen as a pampering grandmother who immediately makes another dish for Suhana when she insists.

Ishwari is seen having backward thinking about mothers being the real caretakers while Sonakshi expects Dev to help her as she also needs to focus on her job.

The main twist in the story comes at the end of the first episode when Dev learns that Suhana is not their real daughter and that Ayush is their son.

Rahul tells Dev on the death bed and asks to take care of him.

Erica Fernandes is molded in the role of Sonakshi effortlessly as she knows the character well for two years.

She is seen as less carefree in the third season and is more burdened by the responsibility of work and kids.

She also feels distant from Dev and wishes to get back to their romantic life.

Dev is a mature and loving husband who cares about his wife and kids. He is also a loving son and respects all decisions of Ishwari.

He is also pampered by Ishwari while Sonakshi thinks Ishwari differentiates between son and daughter-in-law.

Dev also gets restless to learn Suhana is not their daughter and shares the news immediately with Sonakshi.

Kuch Rang Pyaar Ke Aise Bhi 3 serial has all the elements needed for a family drama.

From Sonakshi’s bold stand for her kids to Ishwari’s acting as a mother-in-law, the characters in the serial have all kinds of shades.

The relationship of Dev and Sonakshi seems real compared to the modern era when couples are immersed in their own responsibilities and their romance is lost.

The garden visuals and home decors are a treat for the eyes.

However, the only setback is the pace of the episodes of KRPKAB and the slow narration. 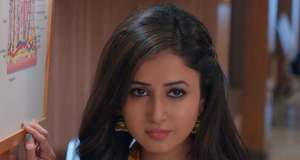 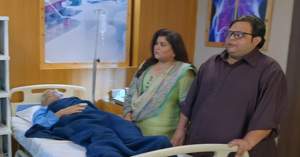 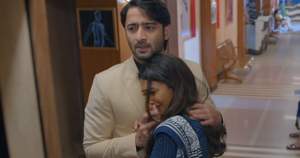