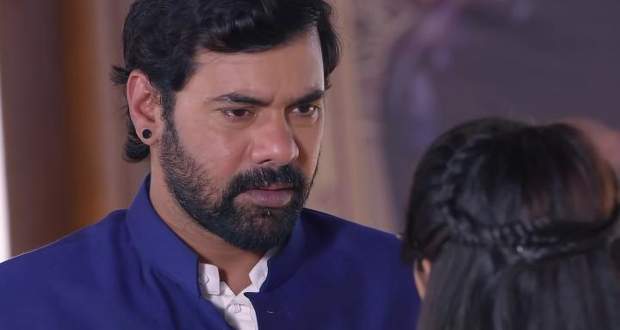 In the future episodes of Kumkum Bhagya serial, Pragya (Shriti Jha) will try to talk to Abhi (Shabbir Ahluwalia) and will say that he doesn't want to have any relation with her.

Up until now in Kumkum Bhagya story, Ranbir found out about Rhea blackmailing Prachi and broke off his marriage to go to Prachi.

Further, in the latest episode of Kumkum Bhagya, Abhi told Pragya to go there and stop the wedding but Ranbir told her the truth after which Pragya got them married.

Now as per the serial gossips of Kumkum Bhagya, Abhi will find out that Prachi and Ranbir got married and will tell Pragya that he is glad Tanu returned in his life.

Pragya will try to talk to him but he will tell her that he doesn't want to keep any relation with her as she broke Rhea's heart.

Let's see what will Abhi do next in the upcoming story of Kumkum Bhagya. 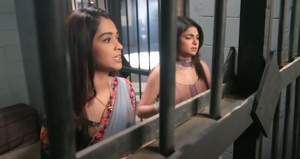 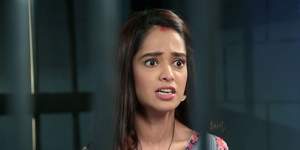 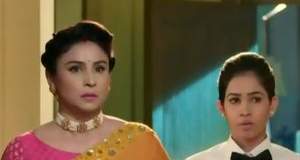 © Copyright tellybest.com, 2020, 2021. All Rights Reserved. Unauthorized use and/or duplication of any material from tellybest.com without written permission is strictly prohibited.
Cached Saved on: Monday 17th of January 2022 10:11:29 PM