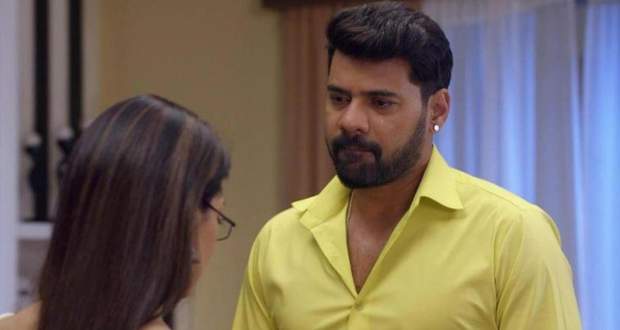 In the upcoming episodes of the Kumkum Bhagya serial, Abhi (Shabir Ahluwalia) will request Pragya (Sriti Jha) to marry her and to get a pandit.

So far in Kumkum Bhagya story, Prachi reached Mehra Mansion to look for Sahana where she bumped into Ranbir and had an argument with him.

Further, Abhi came there and showed Prachi's ring on his finger and gave it to Ranbir while telling him to make Prachi wear the ring.

Now as per the serial gossips of Kumkum Bhagya, Abhi will request Pragya to marry her and will ask Pandit Ji to get them married while Tanu will overhead them.

Later, Rhea will shout in her room that she hates his mother while Pragya will get upset hearing that according to the latest twists of Kumkum Bhagya serial. 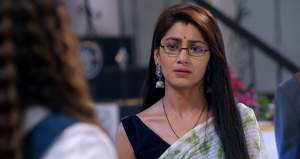 Kumkum Bhagya: Pragya to get support from Ranbir and Rhea 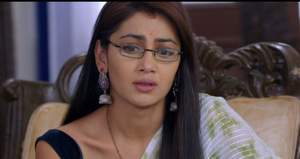 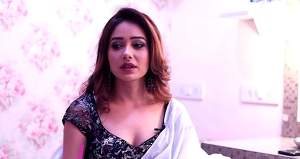