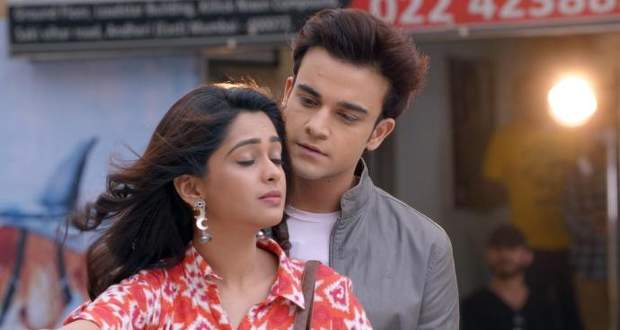 In the forthcoming episodes of Kumkum Bhagya serial, Prachi will disguise as Ranbir’s bride as Dimple will go out of town.

So far in Kumkum Bhagya story, Ranbir is forced to get engaged to Maya while later he makes a plan with Prachi. Prachi gets Dimple ready as a bride and takes pictures of her and Ranbir.

Later, she goes to get Dimple for engagement but she is not available as she has gone for the shoot.

Now as per the gossip updates of Kumkum Bhagya serial, Prachi reaches the engagement and reveals that Dimple will be late. For the time being, Prachi dresses up like a bride.

Further, Ranbir asks Prachi if she actually wants to be his bride according to the spoilers of Kumkum Bhaagya serial. 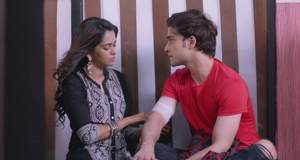 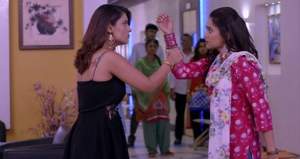 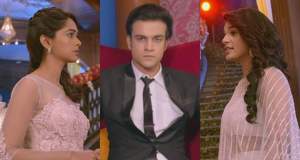 © Copyright tellybest.com, 2018 & 2019. All Rights Reserved. Unauthorized use and/or duplication of this material without written permission from tellybest.com is strictly prohibited.
Cached Saved on: Saturday 6th of June 2020 11:12:56 PMCached Disp on: Saturday 4th of July 2020 12:01:48 PM