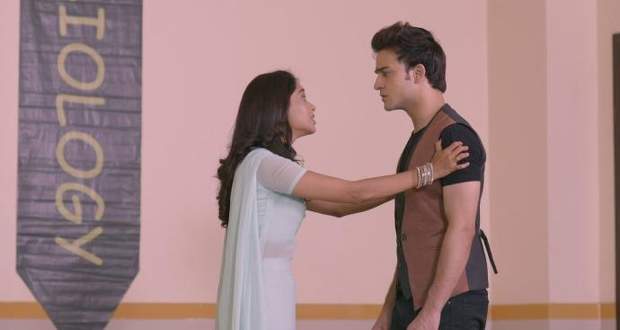 In the forthcoming episodes of Kumkum Bhagya serial, Prachi will console Ranbir and will ask him to keep calm for tackling the situation.

So far in Kumkum Bhagya story, Pragya saved Ranbir and got Maya’s Bade Papa in jail. Later, Bade Papa was able to get bail and again forced Ranbir to get married to Maya.

Now as per the gossip updates of Kumkum Bhagya serial, Ranbir will be extremely angry at Bade Papa for harming him while Prachi will try to console him.

Prachi will calm him down and will ask him to tackle the situation with patience. They both will share some happy memories together according to the spoilers of Kumkum Bhaagya serial. 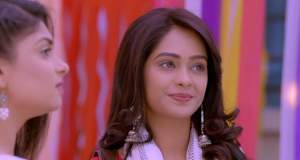 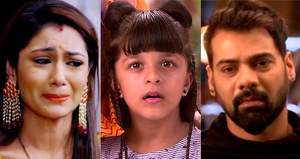 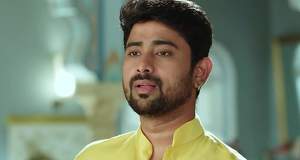 © Copyright tellybest.com, 2018 & 2019. All Rights Reserved. Unauthorized use and/or duplication of this material without written permission from tellybest.com is strictly prohibited.
Cached Saved on: Tuesday 4th of August 2020 06:45:09 PMCached Disp on: Friday 7th of August 2020 12:25:43 AM