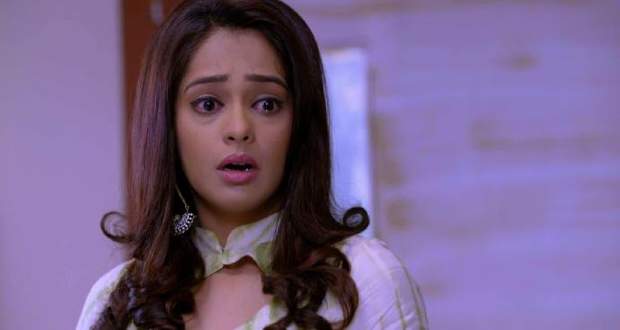 In the forthcoming episodes of Kumkum Bhagya serial, Prachi will soon get devastated to see her MMS on the internet.

So far in Kumkum Bhagya story, Ranbir and Prachi have realized their feelings for each other and Rhea is not happy with their newfound relationship.

She makes a plan with Sanju and decides to make an MMS in order to humiliate Prachi. She further wanted Ranbir to misunderstand Prachi’s character.

Now as per the gossip updates of Kumkum Bhagya serial, soon Prachi’s MMS will get released in the whole college and Prachi will see her fake video on her friend’s phone.

She will get devastated to see her humiliation and will sob her heart out in the corner. She would not know how to face anyone as everyone will be making fun of her.

She will try to reach Ranbir and get his help according to the spoilers of Kumkum Bhaagya serial. 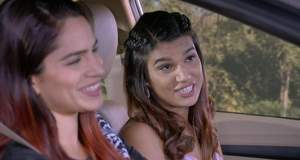 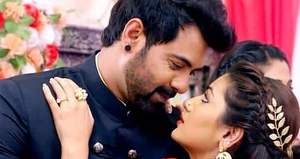 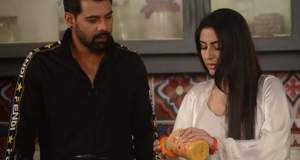 Kumkum Bhagya Gossip Update: Abhi to have a romantic dance with Meera