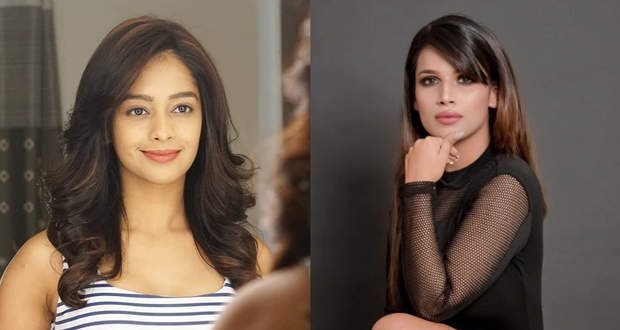 Rhea will plan to ruin Ranbir and Prachi’s blossoming love story owing to her jealousy in the forthcoming episodes of Kumkum Bhagya serial.

Up until now, in KumkumBhagya serial, Rhea challenged Ranbir to trap Prachi in his love game only to break her heart later.

Ranbir accepted Rhea’s condition as the girl agreed to become his girlfriend after he becomes successful in deceiving Prachi.

As per the spoiler alerts of Kumkum Bhagya serial, Ranbir enacted to fake his feelings for Prachi by entering her life as a friend.

While doing so, the guy lost his heart in real for Prachi after realizing the purity of Prachi’s heart and soul.

Further, depending upon the gossips of Kumkum Bhagya serial, Rhea will fume in anger on learning about Ranbir’s feelings for Prachi.

The girl will decide to separate the couple and bringing Ranbir back in her life. 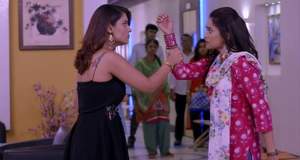 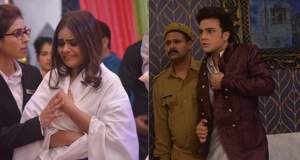 Kumkum Bhagya Gossip Alert: Prachi-Ranbir to succeed in their plan 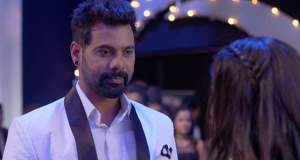