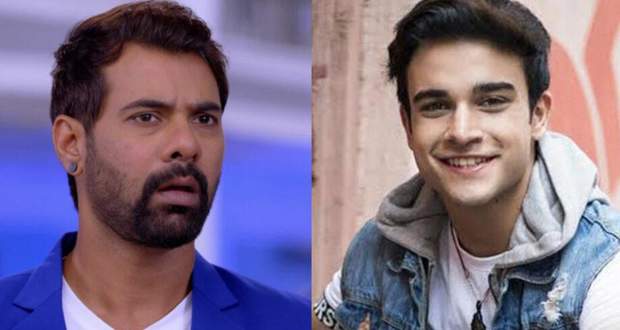 In the forthcoming episodes of Kumkum Bhagya serial, Abhi will be the one to save Ranbir from the false case and find the real culprit.

So far in Kumkum Bhagya story, Rhea was jealous of Ranbir and Prachi’s closeness and thus planned something huge. She spiked Ranbir’s drink and later Maya accused him of being drunk and behaving in a bad manner.

Now as per the gossip updates of Kumkum Bhagya serial, Ranbir will be arrested by the police in false molestation charges while Pragya will come to meet him.

She will assure him that she trusts him and that he will be out soon. Meanwhile, Abhi will do anything to prove Ranbir’s innocence and will decide to find the real culprit according to the spoilers of Kumkum Bhaagya serial. 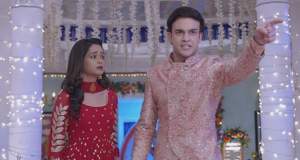 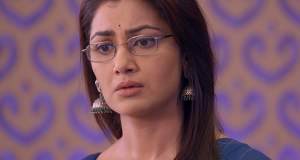 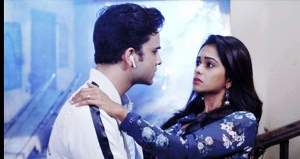 © Copyright tellybest.com, 2018 & 2019. All Rights Reserved. Unauthorized use and/or duplication of this material without written permission from tellybest.com is strictly prohibited.
Cached Saved on: Thursday 30th of January 2020 05:37:40 PMCached Disp on: Monday 17th of February 2020 11:30:00 AM