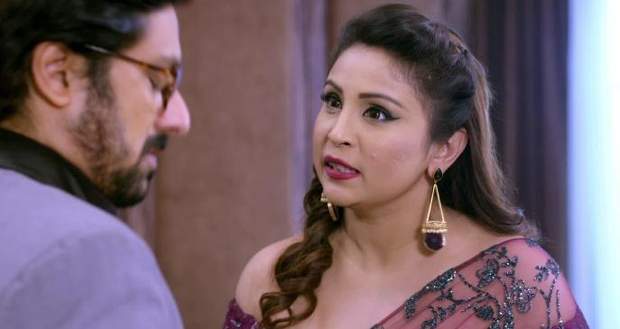 In the upcoming episodes of Zee TV’s KumKum Bhagya serial, Pallavi will slap Ranbeer for thinking of getting married to Prachi.

Up until now in Kumkum-Bhagya, Rhea confronted Pragya for leaving her newborn daughter, while Ranbeer and Prachi expressed their love for each other. Further, Rhea tried to commit suicide by jumping off the cliff but was saved by a lady.

Now based on the serial gossips of Kumkum Bhagya, Aliya will try to provoke Abhi against Prachi for stealing Rhea’s love. Meanwhile, Ranbeer will confess his love for Prachi in front of his family and Pallavi will slap him on hearing this.

She will not accept Prachi as her daughter-in-law and will ask Ranbeer to marry Rhea according to the gossip update of Kumkum Bhagya serial.

Let’s see if Ranbeer will marry Rhea or not in the future story of KumKum Bhagya serial. 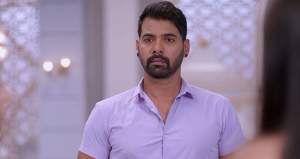 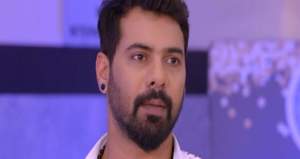 © Copyright tellybest.com, 2018, 2019, 2020. All Rights Reserved. Unauthorized use and/or duplication of this material without written permission from tellybest.com is strictly prohibited.
Cached Saved on: Monday 23rd of November 2020 09:22:40 PM