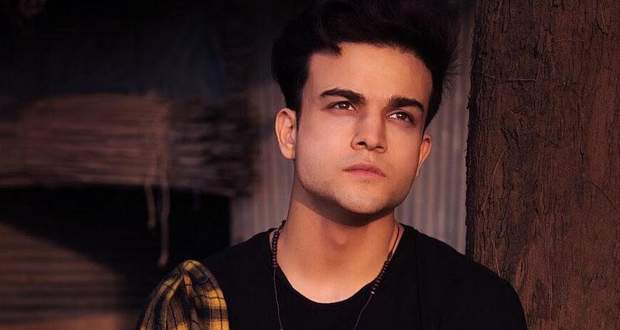 Kumkum Bhagya Latest Gossip: Ranbir to get accused of molestation

In the forthcoming episodes of Kumkum Bhagya serial, Ranbir will get accused by Maya of molestation and bad behavior.

So far in Kumkum Bhagya story, Prachi and Ranbir are getting close while Rhea is jealous of their budding love. She wants to eliminate Prachi from his life and has thus planned something huge.

Now as per the gossip updates of Kumkum Bhagya serial, Rhea will spike Ranbir’s drink and he will later be accused of bad behavior by Maya.

Maya will complain against Ranbir’s behavior while the family will be in shock upon hearing the allegations according to the spoilers of Kumkum Bhaagya serial.

© Copyright tellybest.com, 2018 & 2019. All Rights Reserved. Unauthorized use and/or duplication of this material without written permission from tellybest.com is strictly prohibited.
Cached Saved on: Sunday 5th of April 2020 02:21:03 AM