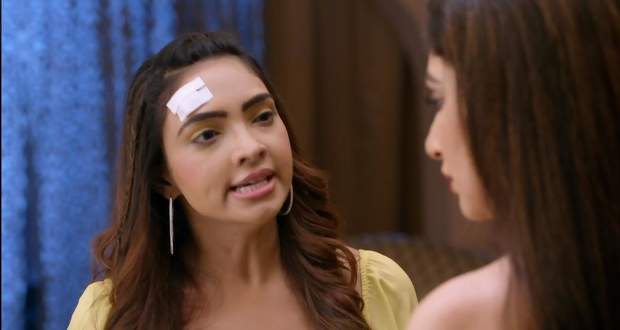 In the upcoming episodes of Zee TV’s serial Kumkum Bhagiya, Rhea will blame Aliya for not letting her meet her mother.

Up until now in Kumkum-Bhagya, Rhea got to know that Pragya is her mother and Prachi her elder sister. Further, Sarita revealed to Prachi that Rhea was responsible for her accident.

Now based on the serial gossips of Kumkum Bhagiya, Rhea will inform Aliya that she knows about her mother and her elder sister. She will further blame Aliya for never letting her meet Pragya and Prachi as her family.

Meanwhile, Aliya will be worried when Rhea will decide to give all the rights to Pragya according to the latest update of Kumkum Bhagya serial.

Let’s see how Aliya will react to Rhea’s behaviour towards her in the future episodes of Kumkum Bhagya serial. 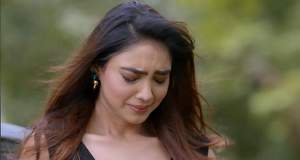 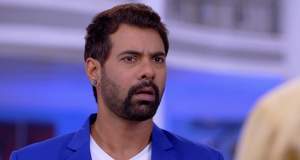 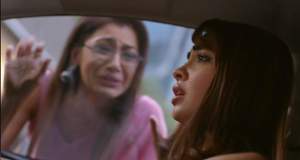