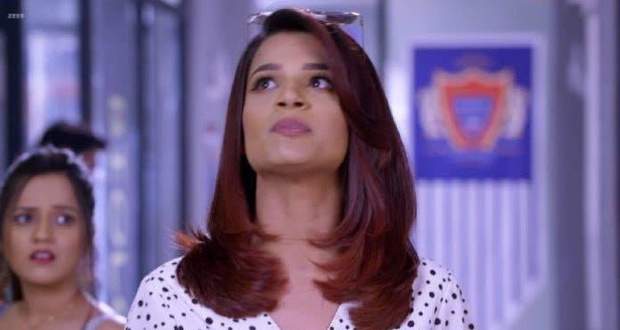 In the forthcoming episodes of Kumkum Bhagya serial, Rhea will soon make an evil plan against Prachi and would decide to release her MMS.

So far in Kumkum Bhagya story, Pragya wants Ranbir to get married to Prachi while Ranbir is also in love with her. Meanwhile, Rhea is in love with Ranbir and has learned about his feelings for Prachi.

Now as per the gossip updates of Kumkum Bhagya serial, Rhea will not be able to bear Prachi’s happiness and would want to ruin her life.

She will make an evil plan with the help of Sanju and will make an MMS of Prachi in order to humiliate her according to the spoilers of Kumkum Bhaagya serial.

© Copyright tellybest.com, 2018 & 2019. All Rights Reserved. Unauthorized use and/or duplication of this material without written permission from tellybest.com is strictly prohibited.
Cached Saved on: Monday 30th of March 2020 02:12:35 AM