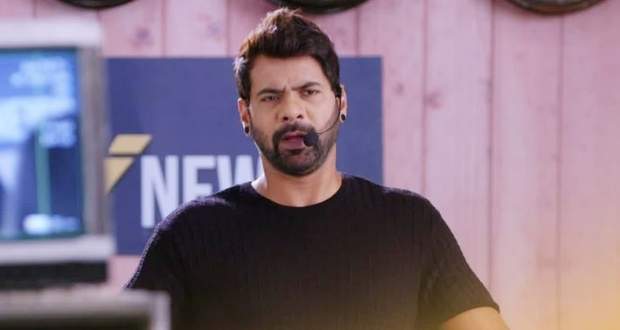 In the forthcoming episodes of Kumkum Bhagya serial, Rishi will be accused of Priyanka’s suicide by Abhi.

So far in Kumkum Bhagya story, viewers are witnessing various dramatic moments wherein first Prachi was found in a compromising position with Sanju.

Later, she goes through a lot of insults by Aaliya and others but Ranbir stands tall in her support like a true friend.

Now as per the gossip updates of Kumkum Bhagya serial, a new drama awaits viewers as Priyanka will commit suicide and the whole family will be called at the police station for inquiry.

Also, based on the spoilers of Kumkum Bhaagya serial, Abhi will hold Rishi responsible for Priyanka’s suicide. 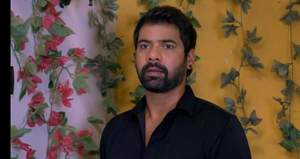 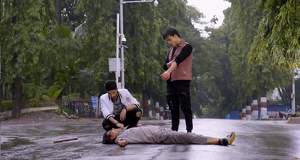 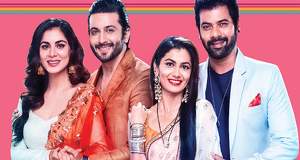 © Copyright tellybest.com, 2018, 2019, 2020. All Rights Reserved. Unauthorized use and/or duplication of this material without written permission from tellybest.com is strictly prohibited.
Cached Saved on: Thursday 1st of October 2020 02:37:00 AM