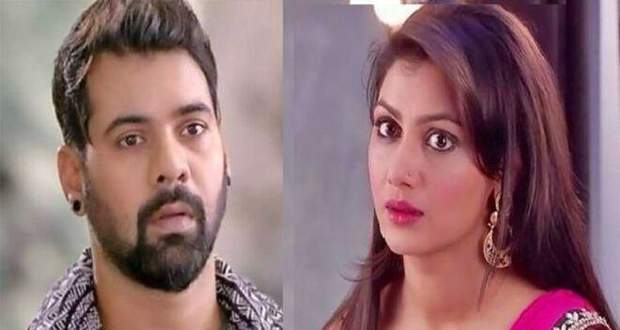 In the latest promo of Kumkum Bhagya released by Zee TV, we see Abhi falling off a cliff and thus the lead pair again gets separated.

Based on the recent serial spoilers of Kumkum Bhagya, Abhi and Pragya were attacked by some contract killers and the two fell off the cliff.

However, they somehow got saved but later again were followed by Digvijay’s goons.

The upcoming promo of Kumkum Bhagya shows that Abhi will protect Pragya and will save her from Digvijay.

He will even take a bullet in order to protect Pragya. This will however leave Pragya shattered and the two will again get separated.

Let’s see if this is the end of Pragya and Abhi’s love story in the future episodes of the Kumkum Bhagya (KKB) serial. 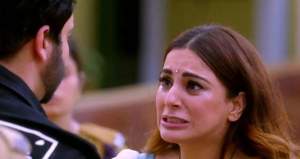 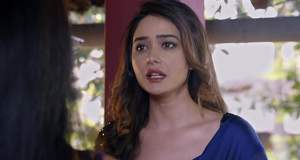 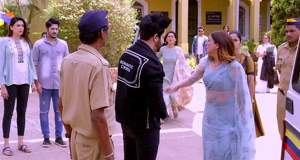 © Copyright tellybest.com, 2020, 2021. All Rights Reserved. Unauthorized use and/or duplication of any material from tellybest.com without written permission is strictly prohibited.
Cached Saved on: Sunday 9th of May 2021 09:05:01 PM