In the upcoming episodes of Zee TV’s Kumkum Bhagya serial, Pallavi will break her all ties with Ranbeer and will ask him to forget about his family.

Up until now in KumKum Bhagya story, Prachi got to know that Abhi is his father and Rhea is her twin sister.

Further, Rhea felt betrayed and expressed her anger and hatred towards Pragya and Prachi.

Now as per the serial spoiler of Kumkum Bhagya, Ranbeer will decide to leave his house because of his family’s pressure on him to marry Rhea.

Meanwhile, Pallavi will try to stop him but Ranbeer will not listen to anyone and will give his final decision of marrying Prachi.

Pallavi will further break all her ties with Ranbeer and will ask him to forget his parents and family according to the latest gossip of Kumkum Bhagiya serial.

Let’s see what will be Ranbeer’s next step in the future story of Kumkum Bhagya serial. 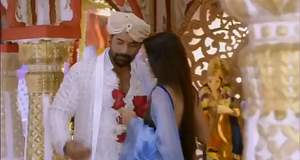 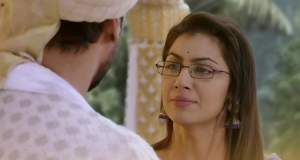 © Copyright tellybest.com, 2020, 2021. All Rights Reserved. Unauthorized use and/or duplication of any material from tellybest.com without written permission is strictly prohibited.
Cached Saved on: Saturday 23rd of January 2021 03:57:07 PM