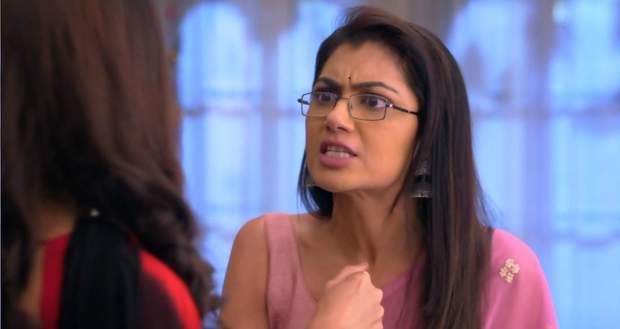 In the upcoming episodes of Zee TV’s KumKum Bhagya serial, Pragya will get angry and will rush to confront Rhea’s father for blaming Prachi.

So far in KumKum Bhagya story, Rhea tried to commit suicide by burning herself, while Abhi saved her at the right time and rushed her to the hospital.

Later, Aliya provoked Mehra’s and Kohli’s against Prachi and told everyone that Prachi is responsible for Rhea’s suicide attempt.

Now as per the future twists of Kumkum Bhagya, Pragya will be furious to know that Rhea’s father blamed Prachi for Rhea’s suicide attempt.

She will rush to talk to him to make it clear that her daughter is innocent and it is Rhea who is responsible for everything bad happening around Prachi.

Meanwhile, Ranbeer’s mother will emotionally blackmail Ranbeer to choose one between her and Prachi according to the latest gossip of Kumkum Bhagya serial.

Let’s see if Pragya will be able to get face to face with Mr. Mehra aka Abhi in the future story of Kumkum-Bhagya serial. 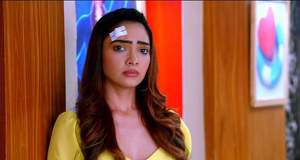 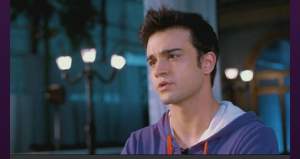 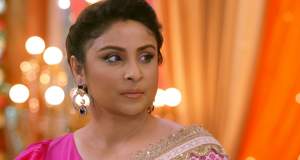 © Copyright tellybest.com, 2018, 2019, 2020. All Rights Reserved. Unauthorized use and/or duplication of this material without written permission from tellybest.com is strictly prohibited.
Cached Saved on: Tuesday 1st of December 2020 02:16:34 PM