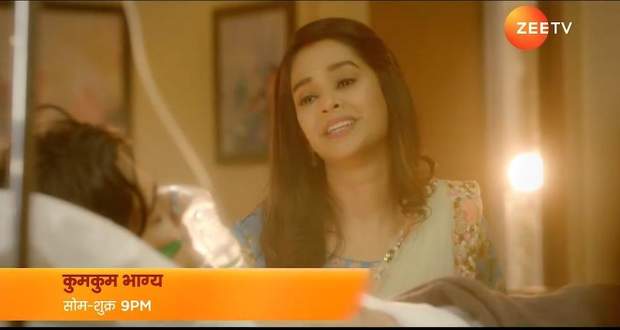 In the upcoming story of Kumkum Bhagya, Prachi will expose her pregnancy to give new hope to dying Ranbeer.

So far in the story of Kumkum Bhagya, Prachi has been hiding her pregnancy and has decided not to reveal it to Ranbeer in her life.

In the latest spoilers of the serial Kumkum Bhagya, Ranbeer gets attacked by the goons.

Ranbeer will lose all hopes of living and will deny responding to any of the medication as he has no purpose left in life after Prachi leaves him.

Meanwhile, Sahana will ask Prachi to tell the truth to Ranbeer to revive him.

In the upcoming twists of the Kumkum bhagya serial, Prachi will reveal to Ranbeer that he is soon going to be a father.

The moment Ranbeer hears these words, he starts responding.

Let us see how the revelation of Prachi's pregnancy starts a new chapter in PranBir's life in the future episodes of Kumkum Bhagya. 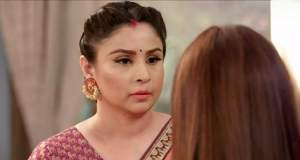 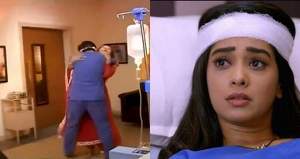 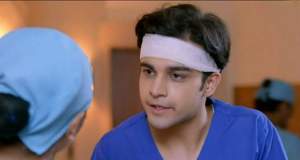