In the upcoming episodes of Kumkum Bhagya serial, Rhea and Prachi will be attacked by a gang of terrorists when the girls will come in their way.

According to the latest spoilers of Kumkum Bhaagya serial, Prachi will be busy with the Ganpat pandal decorations at her place.

The girl will come out to the market for some work and will bump into some goons who will start troubling her. The goons will be terrorists in disguise and will threaten Prachi by keeping her at the point of a knife.

Further, as per the gossip alerts of Kumkum Bhagya serial, Rhea will catch the glimpse of the goons troubling Prachi. She will reach out to her help and will get into an argument with the goons.

Later, the terrorists will threaten the two girls to kidnap them, states the future story twist of Kumkum Bhagya serial.

Let’s see what happens next in the coming episodes of Kumkum serial. 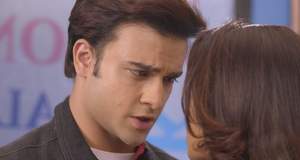 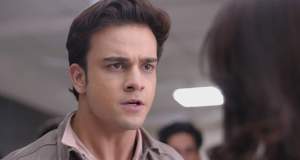 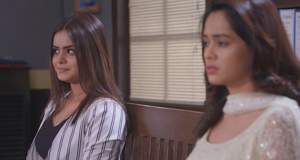 © Copyright tellybest.com, 2018 & 2019. All Rights Reserved. Unauthorized use and/or duplication of this material without written permission from tellybest.com is strictly prohibited.
Cached Saved on: Tuesday 7th of July 2020 02:20:57 PMCached Disp on: Wednesday 8th of July 2020 01:52:13 PM