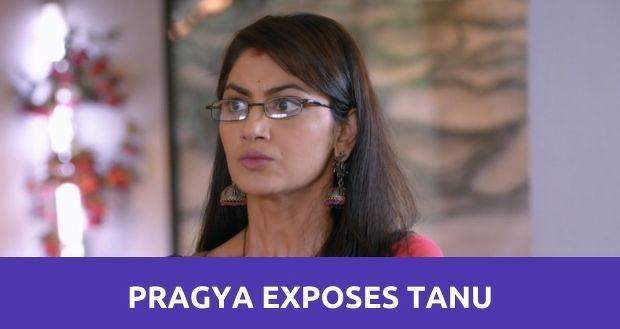 In the Kumkum Bhagya serial's spoiler, Pragya (Sriti Jha) will bring Pradeep in front of the judge and will expose Tanu (Leena Jumani).

Up until now in Kumkum Bhagya story, Pragya managed to get Tanu's confession and reached the marriage venue to get married to Abhi.

However, in the latest episode of Kumkum Bhagya, Aaliya and Mitali betrayed Abhi and exchanged Pragya with Tanu who later got married to Abhi.

Now as per the serial gossips of Kumkum Bhagya, Pragya will bring Pradeep in front of the judge and will reveal that he is Tanu's husband.

However, Tanu will accuse her of defaming while the judge will question Pradeep.

Pradeep will say that he knows Tanu very well as she has cheated him.

Let's see if Tanu's truth gets exposed in the upcoming story of Kumkum Bhagya. 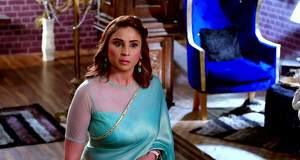 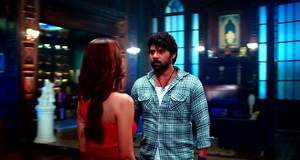 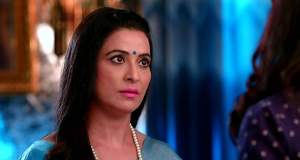