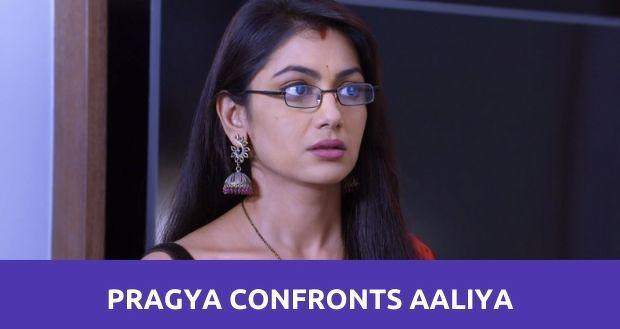 According to Kumkum Bhagya gossips, Ranbir (Krishna Kaul) will confess to Rhea (Pooja Banerjee) that he will not marry and that he is going to marry Prachi (Mugdha Chaphekar).

Up until now in Kumkum Bhagya serial, Abhi blamed everything on Pragya but felt guilty and apologised to her while Aaliya and Mitali put up an act that they feel guilty.

Meanwhile, in the last episode of Kumkum Bhagya, Pragya confronted Aaliya and told her that she will get her kicked out of the house by Abhi once she gains evidence.

Now as per the upcoming story of Kumkum Bhagya, Ranbir and Rhea's wedding arrangements will be done while he will go to her room to talk to her.

He will tell her that he is not going to marry her as he loves Prachi and that he will marry Prachi at the Shiv temple.

Let's see how will Rhea react to this in the recent spoilers of Kumkum Bhagya. 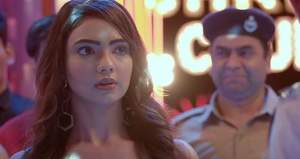 Kumkum Bhagya Upcoming Story: Rhea to get married to Sid 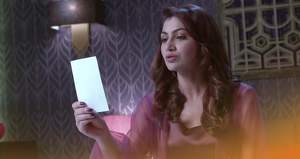 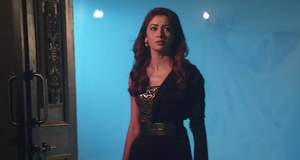