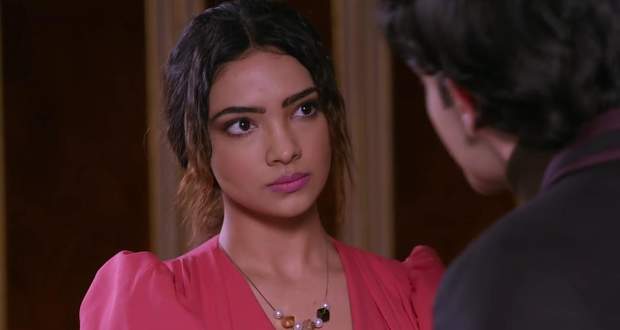 In the upcoming episodes of Kumkum Bhagya serial, Rhea (Pooja Banerjee) will question Ranbir (Krishna Kaul) if he still loves Prachi (Mugdha Chaphekar) which will leave him speechless.

The current story of Kumkum Bhagya serial revolves around Pragya managing to bail out Prachi and Ranbir with the help of Raghuveer.

Further, Ranbir fought with Pallavi because she accused Prachi of taking him there and getting him jailed while Rhea watched them.

Now as per the New Spoilers of Kumkum Bhagya, Ranbir will get angry at Rhea while she will question him if he still loves Prachi.

Later, Pragya will inform Ranbir and Prachi that they can prove Tanu's lies by showing her confession to the judges which states that she isn't raped and that she did all the drama to get revenge.

Let's see if Pragya's plan to get evidence gets successful in the upcoming story of Kumkum Bhagya (कुमकुम भाग्य). 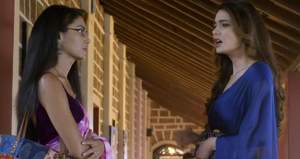 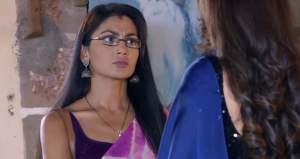 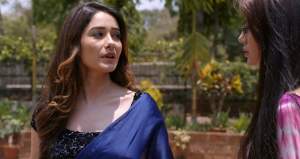 © Copyright tellybest.com, 2020, 2021. All Rights Reserved. Unauthorized use and/or duplication of any material from tellybest.com without written permission is strictly prohibited.
Cached Saved on: Monday 17th of January 2022 09:39:50 AM