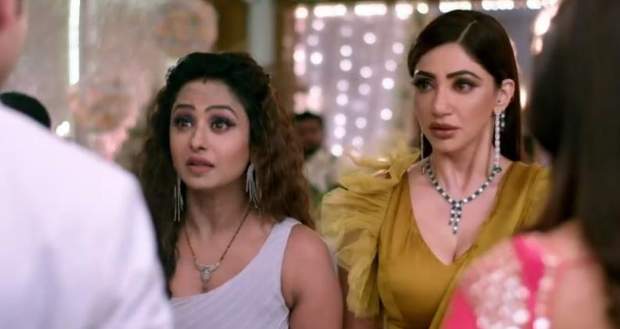 In the upcoming story of Kumkum Bhagya, Rhea will stab Prachi in her stomach out of vengeance.

So far in the story of the serial, Ranbir decides to divorce Rhea so that he can return to Prachi without anyone interfering.

Meanwhile, Rhea thinks that Ranbir is going to propose to her after seeing a ring in his pocket.

As per the latest twists of Kumkum Bhagya, Ranbir will ask Rhea to sign the divorce papers as he wants to end his marriage with her.

Rhea will cause a scene in front of all the guests and accuse Prachi of manipulating Ranbir into taking this step.

In the latest episodes of Kumkum Bhagya, Ranbir will hold Prachi’s hand and declare that she is his real wife and is pregnant with his child.

Seeing this, Rhea will go crazy and stab Prachi with a knife in her stomach.

However, there is a chance that this whole thing is just an illusion, and not real.

Let us see if Rhea stabbing Prachi actually happened or is just a scenario in Rhea’s head in the upcoming episodes of Kumkum Bhagya. 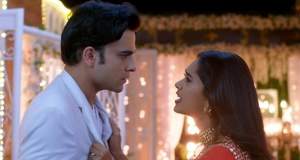 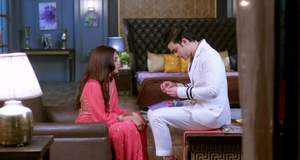 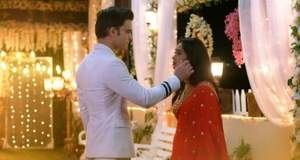